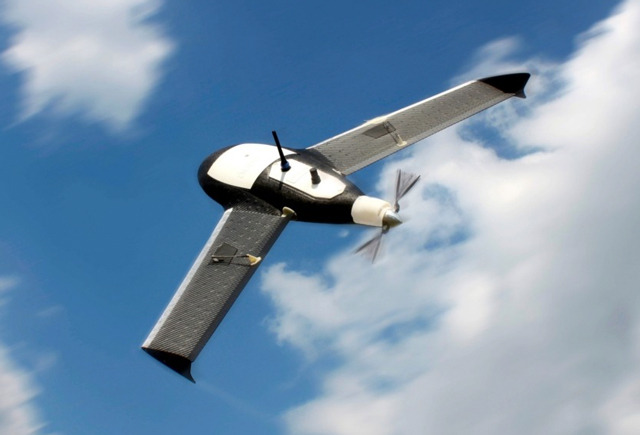 The Knight Foundation announced today that UNL’s Drone Journalism Lab is one of the first to receive a new type of grant from the organization called a prototype grant. Announced at the Knight-MIT Civic Media Conference in Boston, the $50,000 grant will be used to test drones for reporting as well as research into the ethics of using unmanned aerial vehicles for news. Follow the link for more details.

Also see this article from another post on the Drone Journalism site about what the law says, and doesn’t say, concerning the use of drones by police and civilians.