Someone’s got to save the news. That’s us.

And someone’s got to save the farm. That’s Elizabeth Wylie and April Moon Carlson.

Flannery’s Porch is where we meet.

Through a new style of online reality journalism, we are producing a millennially attractive, character-driven, episodic series about two women’s efforts to keep the screen door from slamming shut forever at historic Andalusia, Flannery O’Connor’s ancestral farm. We’re using their story as a touchstone to report on some of today’s most important issues — environmental, cultural, social, and personal. We are prototyping millennial news.

You’ll care about this project for 1 of 3 reasons

How did we come up with this idea?

The whole thing started with one relatively simple thought: Make a real news story that is as interesting to people as the next Harry Potter book they all line up to buy, or the newest movie in the Star Wars series they can’t wait to see, or all those reality TV shows that millions watch.

It looks something like Flannery’s Porch. Episodic character-driven reality journalism.

Produced for a mobile millennial public, by a millennial team. Others might do this as an exposé on Flannery herself, or a documentary on the farm. Those traditional approaches would never gain millennial traction.

Our goal is journalism that gets noticed, otherwise what’s the point? Right?

So we’re creating what we call a “news experience.” Because frankly, you can get news and information from a lot of places today, mostly all the same. It’s the experience of how you get it that makes any one place stand out, a place you want to go back to, a place you choose to make part of your routine, your lifestyle.

Flannery’s Porch needs to be that kind of place.

It’s a platform, an environment, a community of fans and contributors, a place to engage or to be engaged. It’s much more than just a story.

Andalusia Director Elizabeth Wylie is an accomplished historic preservationist and museum expert from Boston with an environmental penchant, a marketing background and an entrepreneurial spirit. April Moon Carlson, her assistant, is a Southern millennial, an encaustic artist and a social media maven with an eclectic background and yet a willingness to shovel peacock pooh when necessary. Together they are fighting the ravages of time and conflicting interests that threaten Andalusia’s very existence. Flannery’s Porch is told through their eyes, their words, their passions. 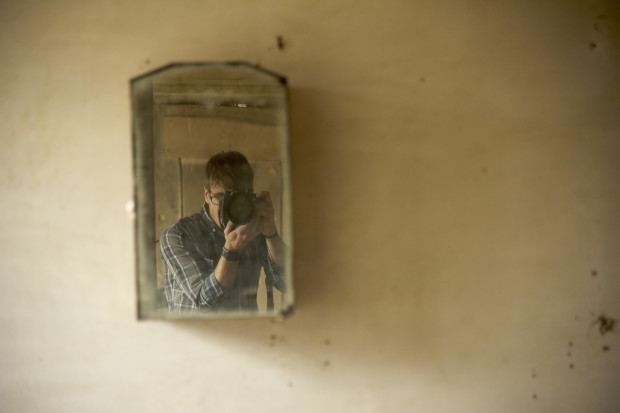 From their experience, we get our own.

At least that’s the premise of Flannery’s Porch. However, it is a challenge, combining news with reality programming, upholding journalistic standards while still entertaining an audience. It’s also a challenge finding just the right mix of video, animation, music, social interaction, mobile engagement and gamification that works as serious news for millennials and post-millennials.

The scale of this endeavor to fuse episodic, character-driven storytelling with news isn’t small. We’ve spent more than $20,000 and nearly two years developing the concepts, prototyping the styles, buying all the high-end media equipment, traveling repeatedly between our base in Kentucky and the farm in Georgia, and covering the costs of  many months of coverage, recording and production work so far.

Season 1’s episodes were a proof of concept. They use Elizabeth’s and April’s experiences to explore issues of historic preservation, racial and sexual diversity, environmental sustainability and millennial career choices. All the while getting you inside their heads and their hearts. Plus showing you Andalusia and Milledgeville, Ga.

And excitingly, they are all now available on Amazon Prime!

New seasons will further develop both the story and style of this innovative news format. We have episodes in the works dealing with Andalusia’s dwindling peacock flock, global warming, pop culture icons, and the source of artistic inspiration.

This storyweave diagram illustrates how the two main threads of the series, focused on Elizabeth and April, intertwine and spin off coverage of a wide variety of larger topics.

Flannery’s Porch is not only designed to prototype new ways of doing news. It is also a platform for training elite young storytellers to work in what is becoming the new mainstream media for our society, media that connect with the essential millennial and post-millennial population.

The Season 1 episodes you see here were developed by Western iMedia, a unique entrepreneurial editorial startup based at Western Kentucky University.

Western iMedia was itself the creation of The Newsplexer Projects, an experimental news studio that partners with key media and design schools to recruit elite students into collaborative, multi-skilled, multi-tasking teams of storytellers that can be looked upon as the journalistic equivalent of a musical band. These journalist bands feature specialized content creators, news experience designers, social context producers, and media technologists, among other editorial artists. They combine those skills with innovative technologies to generate their unique style of storytelling and the communities that gather around them. 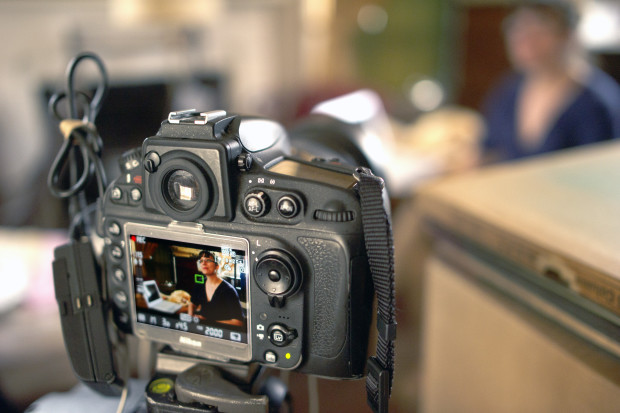 Our standards and ethics

Since journalism is nothing without ethics, it’s important that we be absolutely clear about something:

None of the money that goes toward making Flannery’s Porch goes toward saving Andalusia Farm, except that this coverage makes you and others more aware of its plight. This is journalism — millennial, non-traditional, new-mainstream journalism, but still journalism. The Newsplexer Projects does not do advertising or public relations or marketing or branding or fundraising. Our job is to give you an honest story. And in this, we work for you, not the farm. No matter how close we get to Elizabeth and April, we remain separate, independent. If you want to donate to the farm, which we completely agree is a noble cause, go to http://andalusiafarm.org/donate-2/. Tell them we sent you.

At the same time, if you like what we are showing you and telling you about Elizabeth’s and April’s work to save the farm, or our own work to save the news, then spread the word. If you’re someone in a position to support Flannery’s Porch or to sponsor creation of a new band of fusion journalists to further this work, talk to us. 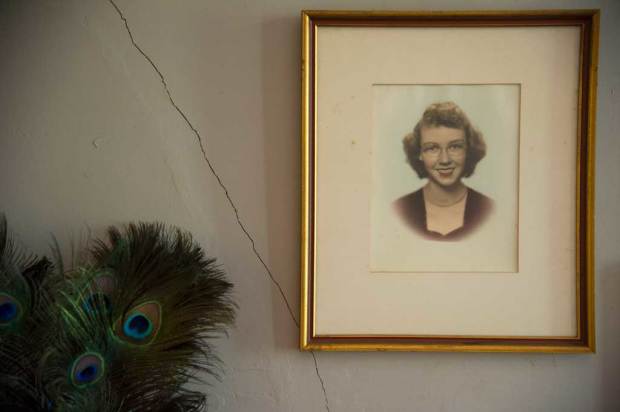